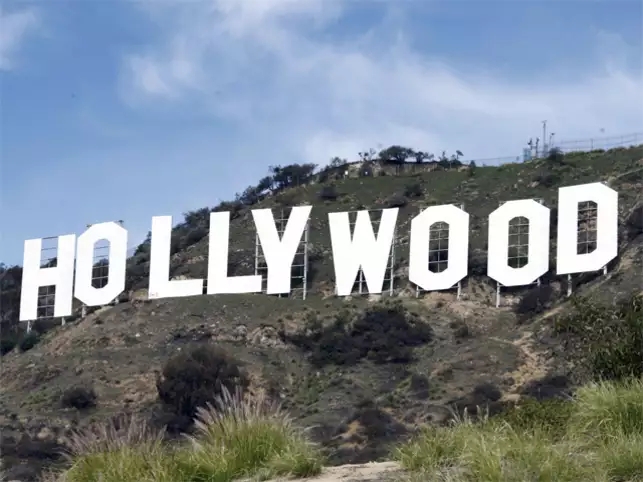 In our post Harvey Weinstein, #MeToo, #TimesUp world, women are starting to speak up about the harassment and abuse they face, apparently on a semi-regular basis. They say they’ve been talking about it for a while, but everyone knows something isn’t real until it is acknowledged by a man and given a catchy hashtag.

It looks like this thing is not coming to an end any time soon, so now it’s time to move forward, similar to how we did before, but with minor changes so SJWs won’t be angry at us.

As a well-established Hollywood producer, I have had the opportunity to greenlight many projects. My main criteria for choosing what to greenlight are basically these:

So I have discovered a solution, and it is this: don’t have women in your movie.

I understand that, dear associates. But think about it this way. If that said woman-person saw your movie, and wasn’t pleased with how women were portrayed in it, then they’ll nag you about it. Wouldn’t it just be better to make a movie without women? That way, nothing bad could possibly happen, and everyone wins.

Suggestions for what movies to make so you don’t have to include women in them:

I call these movies with primarily or exclusively male casts ‘malevies.’ They represent an important tradition in Hollywood that is our duty to carry on.

Another important thing to consider is that if there are no women in your movie, there isn’t any possibility for pay disparity! Win-win!

As men who were birthed by women, we are all very clearly concerned about the finer points of this feminist movement. We are doing our best to listen to these women, or at least, listen to other men, who in turn heard a news report that reported what another news report said what a woman said, and make the necessary changes.

But it also must be acknowledged that this is a scary time for us. Because of all of these accusations, it is clear we cannot even say “hello” to a woman without her claiming it as assault. We can’t lock the door to our hotel room with the underage intern assistant inside anymore. We can’t even work without our pants off anymore. When will this craziness end? Who knows, but we must move forward.

Throughout all of this, we also have a responsibility as businessmen to keep the status quo strictly as it is. So remember, you can’t be sexist if you don’t acknowledge that women exist in the first place.

Go forth, and make great malevies!