Because I haven’t seen a new release in a couple weeks, I’m presenting for your consideration short reviews for a few films I have seen recently. These are not new releases, and vary in how old they are. Maybe one of these could be the perfect film for a sweltering hot summer day! 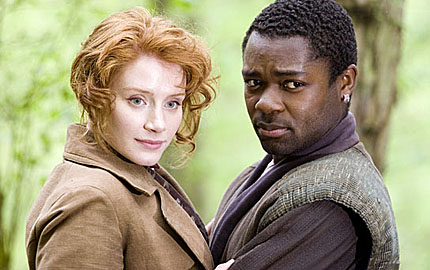 As You Like It, an HBO movie from Hollywood’s favorite drama nerd director, has three things going for it. One, a marvelous ensemble cast, the majority of which is grossly underused. Two, a setting that distracts you from the oddly-paced story. And three, Bryce Dallas Howard, who has an energetic charm that keeps you from thinking too much about how terrible her disguise as a man is and how much of her role has been cut.

Those positives are about it. The biggest problem with As You Like It is that it doesn’t feel whole. Howard’s Rosalind does not seem to have the starring role she should have, and David Oyelowo does not get near his due with his Orlando. Branagh seems to try and make the minor characters have equal roles with Rosalind and Orlando, and in doing so creates a play that has no central storyline to hold on to. It is spread thin. Even similar plays like it, such as A Midsummer’s Night Dream, still have major and minor characters. This adaptation of As You Like It does not seem to have this distinction. And while the aesthetics of Japan are a unique addition, it is simply one more task the film cannot take. It buckles under the weight of its underdeveloped ambition and does not leave any strong impressions in its wake.

A Steven Spielberg, Tom Hanks, and Coen brothers collaboration is no joke, yet Bridge of Spies was relatively neglected when it came out. While this story of an American insurance lawyer negotiating the trade between two Americans and a Russian spy during the Cold War did win Mark Rylance an Academy Award for his supporting role, it is nowhere within anyone’s list of favorite Spielberg movies. That makes sense when you take into account Spielberg’s resume, but does not when you take in its fellow movies of that year. Bridge of Spies is small and mighty, and it succeeds not only because of the talent involved, but because of its message. It might be one of the most patriotic movies ever made, while also being incredibly sympathetic to our country’s enemies. The film’s message is about everyday men and women who work hard and do their jobs. While these jobs might not always be noble, human dignity and the work we do are inseparable to many, especially in the context of our western ideals. It shows that our justice system is dependent on the people who run it, and when those people fight for ideals, we become more of the nation we inspire to be. A well crafted story with thoughtful themes makes a film worth watching, and maybe makes it worth being on a favorite list of some kind. 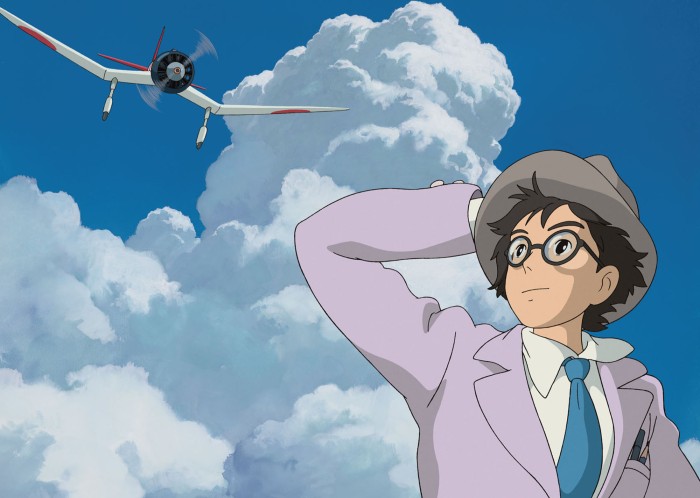 Set in the early beginnings of World War 2, The Wind Rises is the loosely biographical story of aerial engineer Jiro Horikoshi, who designed the Mitsubishi A6M Zero, a plane used by Imperial Japan during the war.

It goes without saying that the Studio Ghibli work, lead by animation legend Hayao Miyazaki, is stunning. The film could be watched on mute, and the visual experience would be on par with its greatest contemporaries.

But don’t turn off the sound, because the story is just as worthwhile. There is something very disarming about being an American, watching the story of Japan’s entrance into World War 2 through the eyes of a civilian who just wants to make the world a more beautiful place. Jiro sees airplanes as one of the greatest achievements of mankind, and only wants to make them better. This intrinsic desire to make beautiful things is a message that should resonate with everyone. As a Christian, this desire is near the core of my belief, because it reflects on the nature of the greatest creator of them all.

More than what Jiro does, though, is who he is. Jiro is one of the best heroes I have ever met, despite what he creates being used in horrific ways. The love story between him and his wife, Nahoko, is a touching story of sacrifice and care, one of the best I’ve ever seen on film. Jiro is who we should aspire to be, and his personal integrity and strength defies all politics, all sides, and all situations we find ourselves in. If we all carried ourselves like Jiro, the world would be a better place.